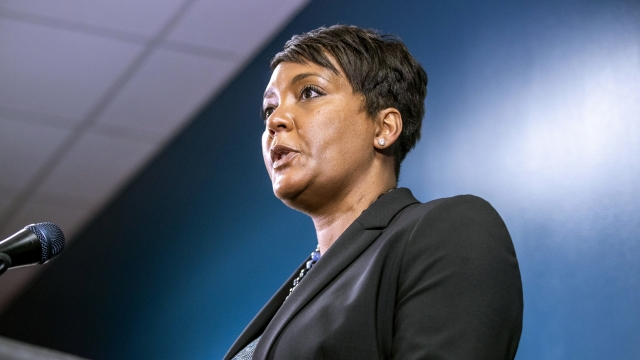 The mayor says she wants to ensure everyone in Atlanta is able to vote.

Corporations, civil rights groups and Democratic leaders have spoken out against Georgia's new laws, which limit the amount of time people have to request absentee ballots and imposes new ID requirements among other things.

President Biden says it's reassuring to see CEOs taking a stand against what he called the "Jim Crow laws" in Georgia.

"It is reassuring to see that for-profit operations and businesses are speaking up about how these new Jim Crow laws are just antithetical to who we are," he said.