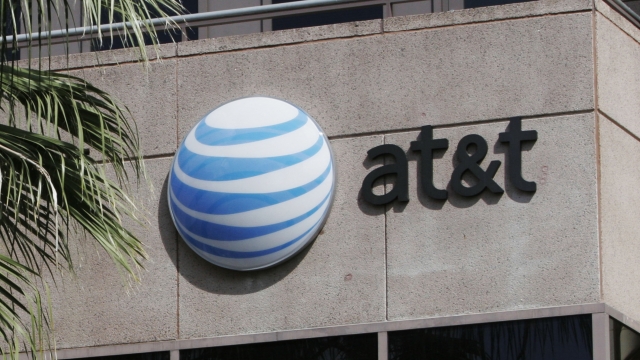 A new lawsuit accuses AT&T of inflating subscriber totals for DirecTV Now — which has been renamed AT&T TV Now — by creating fake accounts for the streaming service.

Employees allegedly used fake email addresses and real customers' financial information to charge them for up to three accounts.

The suit says, "Employees were taught and actively encouraged to convert activation fees that customers traditionally had to pay to upgrade their phones into DirecTV Now subscriptions by waiving the fee, but charging the customer anyway."

The plaintiffs allege pressure and "strong-arm" tactics from AT&T senior management led employees to slip DirecTV Now — and its monthly fee — into customers' subscriptions without their knowledge.

According to AT&T's investor briefings, DirecTV Now lost over 250,000 subscribers in the first two quarters of 2019.

The class-action suit is being brought on behalf of anyone who purchased AT&T stock ahead of its $85 billion Time Warner merger.