At Least 6 Dead In Shooting At Quebec Mosque 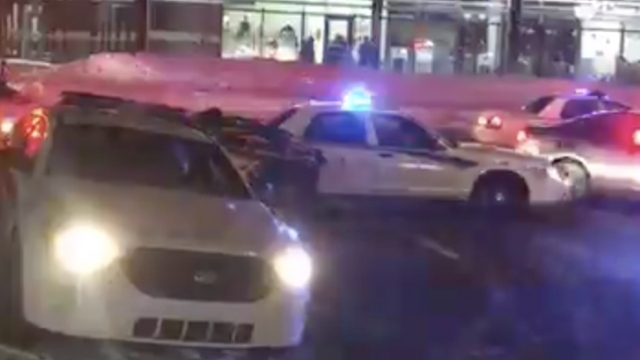 At least six people are dead after a shooting at a mosque in Quebec City on Sunday night.

Police say one gunman opened fire inside the Quebec City Islamic Cultural Centre, where about 40 people were gathered inside for evening prayers. A witness to the shooting was also initially taken into custody.

"The fact that it's an organized attack on a specific community, I think everywhere in the world would qualify it as being a terrorist act," Quebec Premier Philippe Couillard told reporters.

Local media says more than a dozen people were wounded in the attack. As of Monday morning, five were still in critical condition. 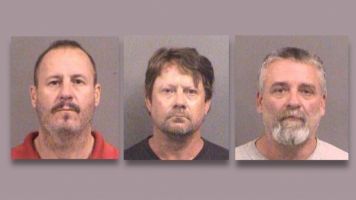 Police have yet to name a specific motive for the shooting.

But several government officials, including Prime Minister Justin Trudeau, were quick to label it a terrorist act.

Trudeau said in a statement hours after the incident: "We condemn this terrorist attack on Muslims in a center of worship and refuge. ... Diversity is our strength, and religious tolerance is a value that we, as Canadians, hold dear."