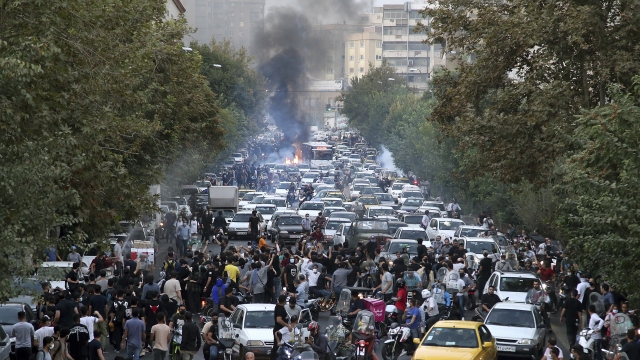 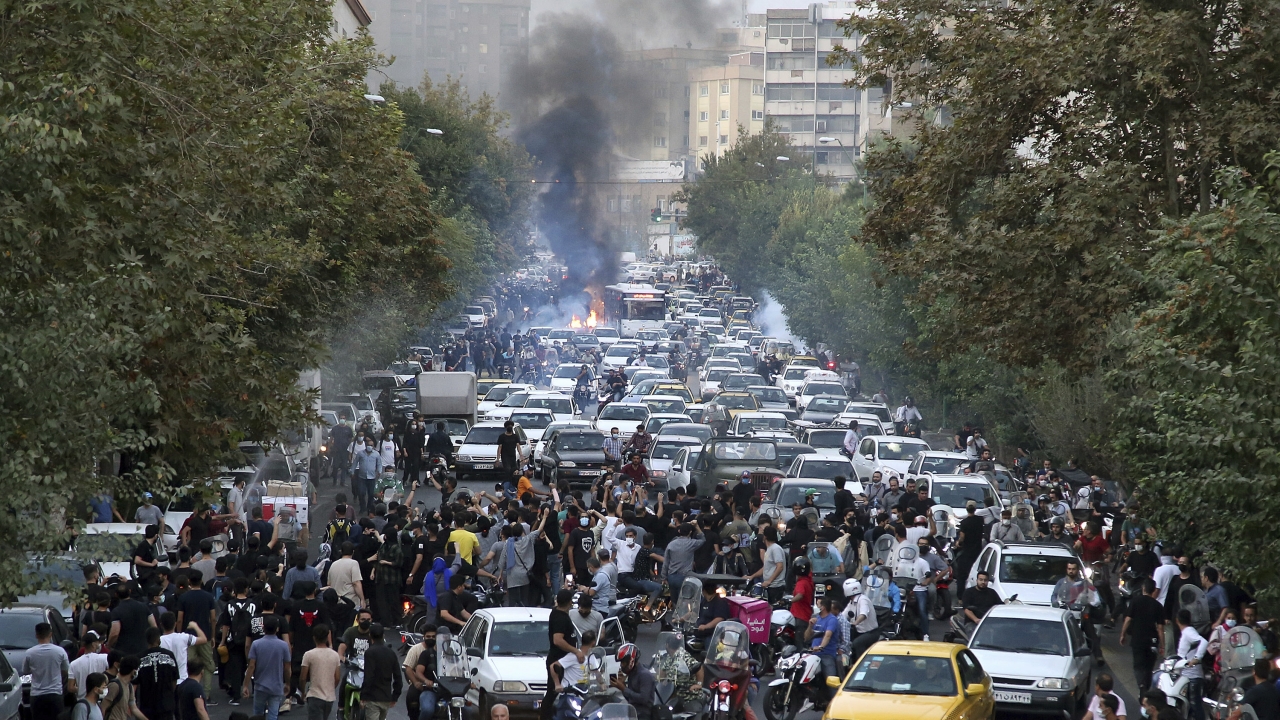 Iranian state television suggested that the death toll of protests over the death of a 22-year-old woman in police custody has risen to over two dozen, without providing more information as the unrest continues.

An anchor on Iran's state television suggested the death toll from the mass protests could be as high as 26 on Thursday, but did not elaborate or say how it reached that figure.

Videos filmed by citizens across the country showed crowds protesting and security forces in riot gear firing and chasing protesters.

The demonstrations in Iran began as an emotional outpouring over the death of Mahsa Amini, a young woman held by the country's morality police for allegedly violating its strictly enforced dress code.

Iran's state-run media this week reported demonstrations of hundreds of people in at least 13 cities, including the capital, Tehran.

People in Tehran and some other cities planned to hold a counter-protest rally after the Friday prayer.