At Least 24 Reportedly Dead In Attack On Mosque In Nigeria 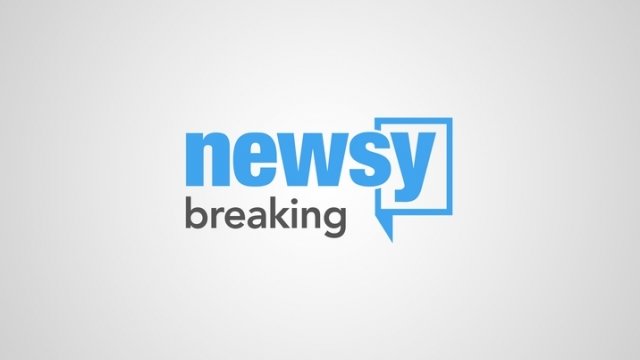 SMS
At Least 24 Reportedly Dead In Attack On Mosque In Nigeria
By Katherine Biek
By Katherine Biek
May 1, 2018
A police spokesperson said the mosque was attacked Tuesday during afternoon prayers.
SHOW TRANSCRIPT

At least 24 people are reportedly dead and more than a dozen are injured after two explosions hit a town in northeastern Nigeria Tuesday.

A police spokesman told the Associated Press that a mosque was attacked and the first explosion went off while residents were in the middle of afternoon prayers. The second reportedly went off as people tried to flee the area.

The BBC reports police suspect Boko Haram, a Nigeria-based extremist group, is behind the attack.