At Least 10 Dead After School Shooting In Brazil 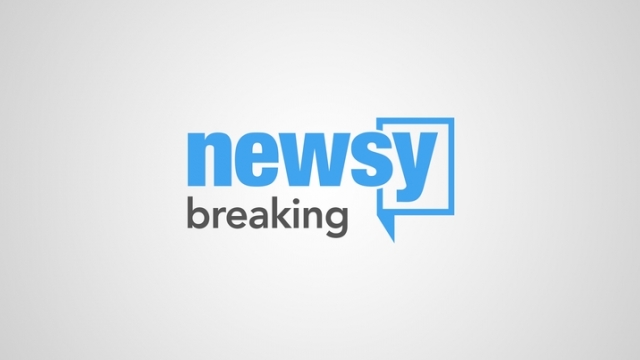 Several people are dead after a school shooting in Brazil Wednesday.

Authorities said two gunmen opened fire at about 9:30 a.m. local time inside the school, which is in a suburb of Sao Paulo.

At the time this story was published, at least 10 people had died in the attack. Sao Paulo's governor told reporters the gunmen killed two teachers and six students before taking their own lives. Several others were hospitalized with injuries.

A motive for the shooting is still unclear.