Asian Pollution Contributes To US Smog Increase Despite Emission Cuts 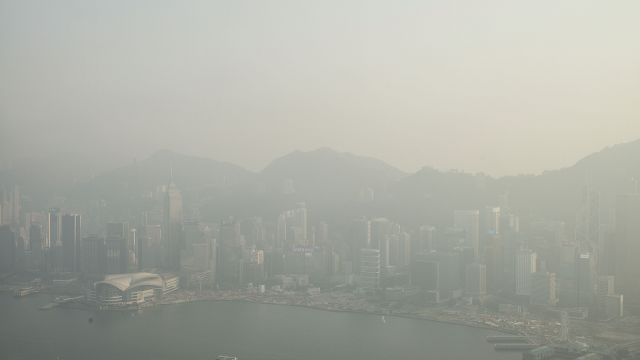 SMS
Asian Pollution Contributes To US Smog Increase Despite Emission Cuts
By Tyler Adkisson
By Tyler Adkisson
March 3, 2017
Pollution from Asia contributed to up to 65 percent of the smog increase in the western U.S.
SHOW TRANSCRIPT

Smog is up 65 percent in the western U.S., according to a new study.

Researchers say it's because of Asian countries' emission levels of nitrogen oxides, which have tripled since 1990.

The findings come from pollution data collected in cities and national parks across the western U.S.

The Asian-made gases travel across the ocean. They've offset the 50 percent cut in emissions of nitrogen oxides made by the U.S. over the past 25 years. 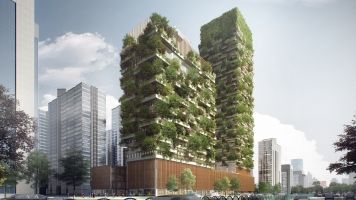 Want To Fight Smog? Try Covering A Building In Plants

Researchers say a global strategy is necessary in order for the U.S. to meet air quality objectives.

High levels of these nitrogen oxides can be harmful to people and animals.