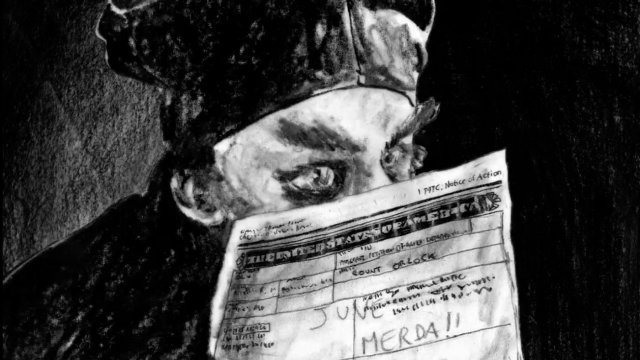 An artist is showing the New York City immigrant experience through the story of "Dracula."

"The Western feeling today is being afraid of people coming from outside. People see them as strangers, so ... I thought 'Dracula' was a really good metaphor for our times," artist Andrea Mastrovito said.

The movie looks at how immigrants assimilate — including barriers they face, like discrimination and other hardships.

"NYsferatu: Symphony of a Century" is based on the 1922 silent film "Nosferatu." He and a team created over 35,000 drawings in the same style as the inspiration. 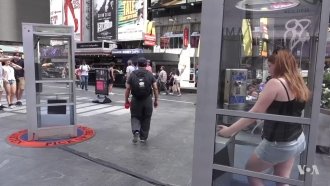 In addition to the drawings, Mastrovito held workshops with immigrants to help refine captions and the plot. He is an immigrant himself, but he also wanted to incorporate other stories.

The film will be screened around New York City.