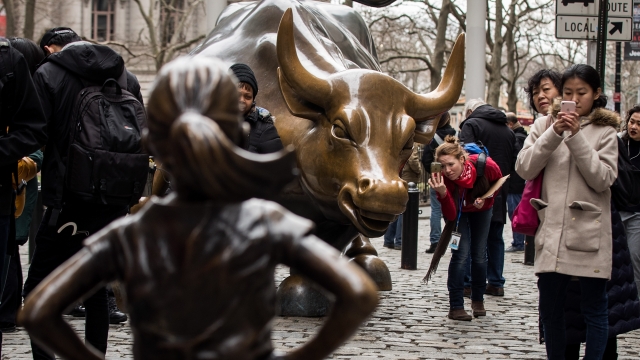 The sculptor behind Wall Street's famous "Charging Bull" statue isn't too happy about its competition.

Last month, before International Women's Day, a bronze statue of a little girl with her hands on her hips appeared to stare down the 7,000-pound bronze bull.

The "Fearless Girl" was part of a campaign to encourage companies to employ more women in senior leadership roles.

The installation was supposed to come down after a few weeks, but the little girl was so popular, thousands of people signed a petition to keep her on Wall Street. 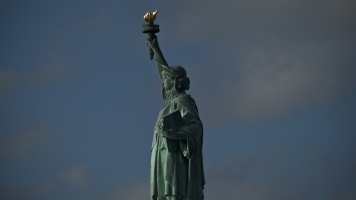 The statue's permit was extended to February 2018.

But Arturo Di Modica, the artist who made the bull, says he believes "Fearless Girl" violates his artistic copyright because it changes the meaning of the original piece.

He doesn't have plans to file a lawsuit, but his attorney said they want questions answered about how and why the girl was installed.