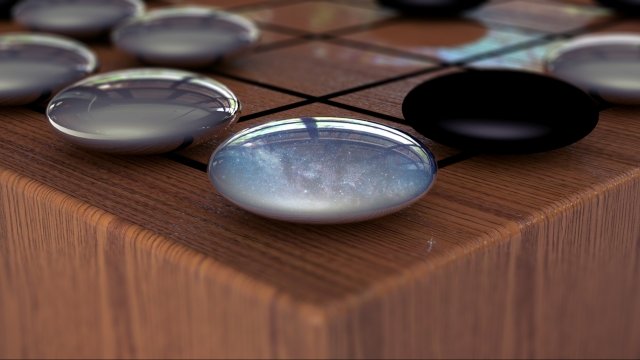 SMS
Computers No Longer Need Human Input To Beat Us At Our Own Games
By Tyler Adkisson
By Tyler Adkisson
October 18, 2017
Although the computer program is built to play only "Go," this new development suggests computers might train themselves better than humans can.
SHOW TRANSCRIPT

Computers can already defeat professionals in complicated games like Texas Hold 'em or "Jeopardy." And new machines might not even need humans to teach them how to play.

AlphaGo Zero, a new version of the artificial intelligence designed to play the strategy game "Go," won 100 games against its predecessor — the same one that defeated the top-ranked player and a world-class team by itself earlier this year.

The victories are historic for AI because instead of working from a defined set of commands, Zero required no human input to learn the game. It became the world's best by playing itself in nearly 5 million simulations. 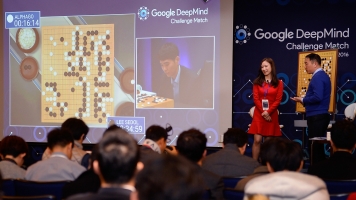 Zero also did that at an unprecedented rate. Although previous versions of AlphaGo took several months of training to learn how to beat the world's best human players, it only took Zero a mere five days.

The results suggest AI could teach itself to do a task faster and more effectively than if a person programmed it.

For now, experts say AI is more likely to help humans than to dethrone us. Zero's creators even noted they hope their algorithm might help solve medicinal mysteries — like Watson did after it retired from "Jeopardy" to diagnose rare forms of cancer.