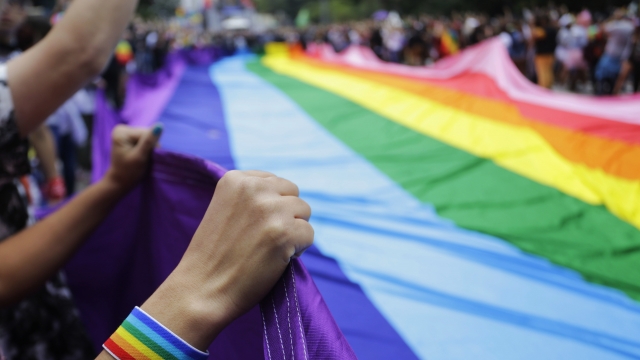 Hutchinson says he doesn't support interfering with parents and doctors or cutting off care for young people already receiving treatment.

"House Bill 1570 would put the state as the definitive oracle of medical care overriding parents, patients and healthcare experts," he said. "While in some instances the state must act to protect life, the state should not presume to jump into the middle of every medical, human and ethical issue. This would be and is a vast government overreach."

The measure is set to take effect in late July, but the American Civil Liberties Union said it planned to challenge the measure before then.