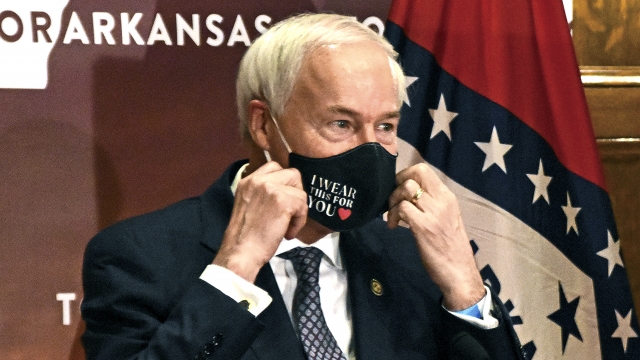 The state's Republican-controlled legislature voted to override the governor's veto.

Arkansas is the first state to ban transgender confirming treatments and surgery for minors after lawmakers voted to override the governor's veto.

And now the ACLU says it plans to challenge that measure before it officially takes effect.

Gov. Asa Hutchinson vetoed the bill on Monday. He said it was a government overreach.

The ban was also opposed by several medical and child welfare groups.