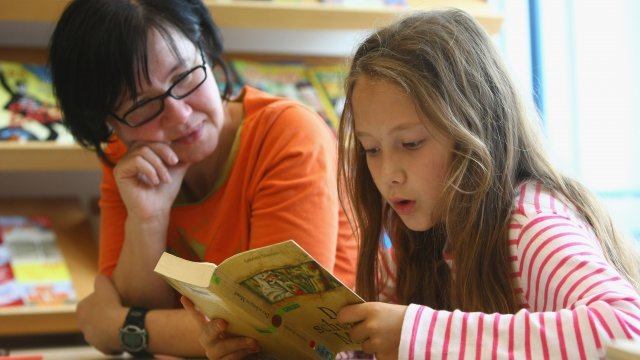 Arizona's Supreme Court has blocked a ballot initiative that would have raised taxes on the rich to fund education in the state.

The Invest in Education measure was created amid nationwide protests by teachers over low pay and inadequate funding. It would have raised $690 million annually, but the court said the wording of the proposition was unclear, according to The New York Times.

Had the initiative been put into action, people or households making over $250,000 a year would have seen their income taxes increase 3-4 percent.

Those in favor of the initiative say it would have helped deliver a 20 percent raise by 2020, which Gov. Doug Ducey promised teachers earlier this year.