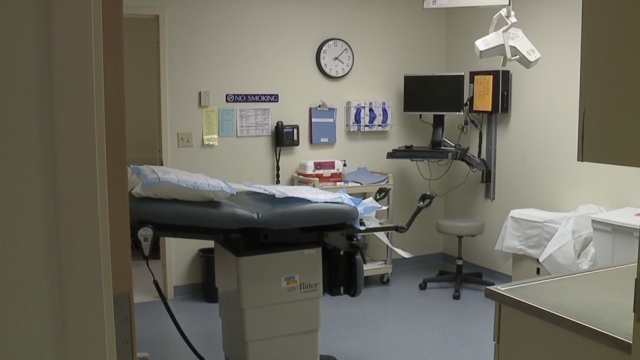 Two state governors have signed into law bills aimed at restricting a woman's right to an abortion.

Arizona's law bans abortions in cases where the mother's decision to terminate is related solely to genetic issues.

In Idaho, a fetal heartbeat bill is now law, meaning women cannot choose to have an abortion after a heartbeat is detected. That can happen about six weeks into a pregnancy – before a lot of women know they're pregnant.

There is a trigger provision, meaning the law won't go into effect unless a federal appeals court in another state upholds similar legislation.