Aretha Franklin Made 'Respect' A National Anthem For Social Justice 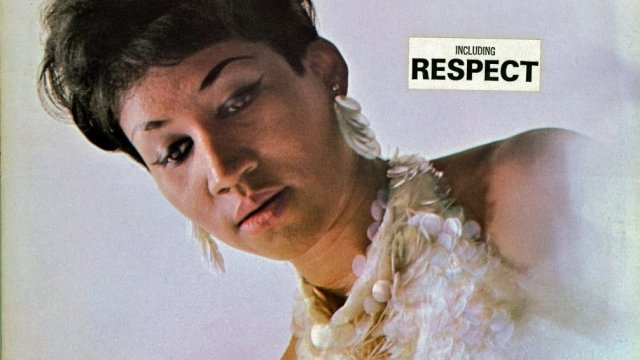 SMS
Aretha Franklin Made 'Respect' A National Anthem For Social Justice
By Casey Mendoza
By Casey Mendoza
August 16, 2018
Franklin wasn't the first to record 'Respect,' but her rendition catapulted the song into American history.
SHOW TRANSCRIPT

Aretha Franklin was a force — not just because of her legendary voice, but because of her impact on the Civil Rights movement, women's equality and the music industry in general.In 1967, she made history with one song you'll definitely recognize.

Though Franklin wasn't the first person to record "Respect," her 1967 rendition is by far the best known and most revered. That year is important to mention, because it was after the passing of the Civil Rights Act of 1964, the year of the U.S. Supreme Court case Loving v. Virginia and the year leading up to the assassination of Dr. Martin Luther King, Jr. 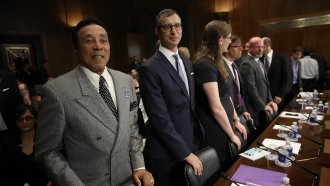 It was right in the middle of the Civil Rights movement, the Vietnam War and the movement for gender equality.

In her 1998 autobiography, Franklin said the song was "the need of a nation, the need of the average man and woman in the street, the businessman, the mother, the fireman, the teacher — everyone wanted respect. ... The song took on monumental significance."

"Respect" quickly made it to the top of the charts, and in 2002, it was added to the Library of Congress' National Registry. 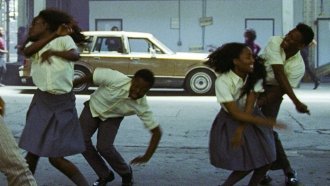 Listening to the song, it's not difficult to hear what makes the rendition of "Respect" such an anthem. Franklin's gospel vocals punctuated each line with a force that earned her the title of "The Queen of Soul." And the joyful, commanding vibe — of which Franklin also played the piano — empowered listeners.

Since "Respect," Franklin also lent her strong vocals to major hits like "I Say A Little Prayer," "A Natural Woman" and "Chain of Fools." In 2009, she performed at the inauguration of then-President Obama, and in 2014, she was honored by his administration as one of the "foremothers" of American music.