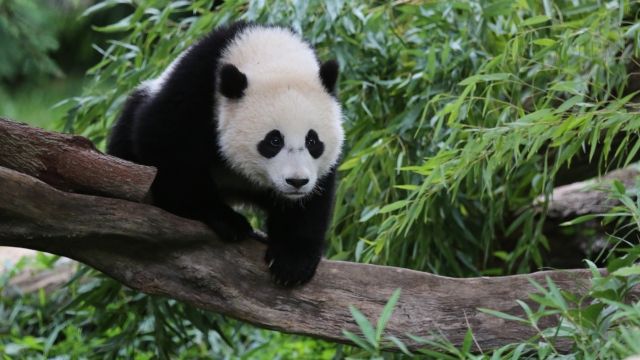 The National Zoo's giant panda Bao Bao is set to travel to China, where she will play a special role in bolstering the giant panda population.

Thanks to efforts like China's breeding and conservation programs, giant panda populations are finally on the rise after decades of decline.

There are now about 2,000 giant pandas in the wild, an increase of almost 17 percent since 2003. Last September, the International Union for Conservation of Nature changed giant pandas' status from "endangered" to "vulnerable." 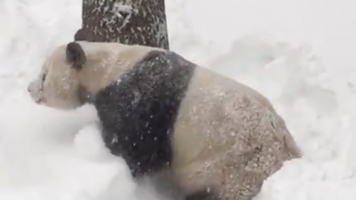 This Panda Is Super Excited About Snowpocalypse 2016

Experts attribute much of the success to China's environmental efforts, including new conservation policies and nature reserves.

China has also studied how to improve care for newborn panda cubs, as well as ways to make artificial insemination for pandas commonplace. This has contributed to greater success in captive breeding.

There are now more than 300 pandas in captivity. Researchers say the captive panda population has enough genetic diversity to begin releasing some giant pandas into the wild, helping to keep the species resilient.