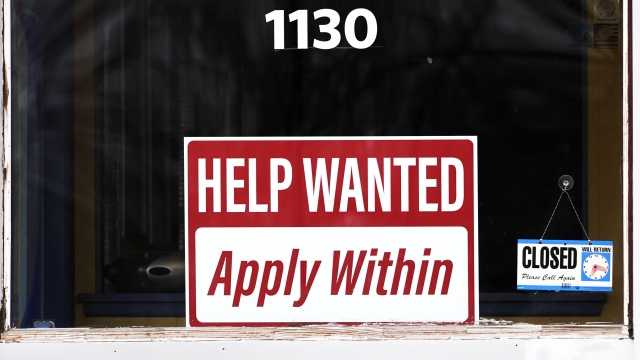 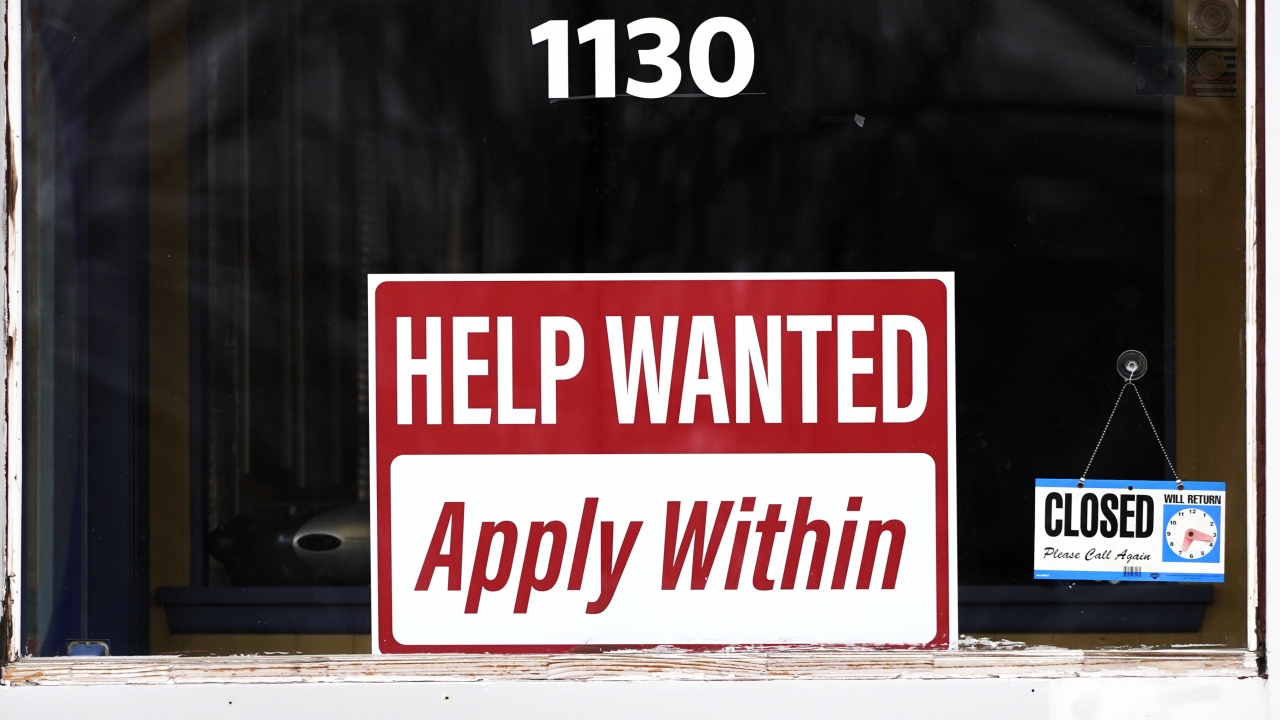 More Americans applied for jobless benefits last week as the number of unemployed continues to rise modestly, though the labor market remains one of the strongest parts of the U.S. economy.

Applications for jobless aid for the week ending July 30 rose by 6,000 to 260,000 from the previous week's 254,000, the Labor Department reported Thursday. First-time applications generally reflect layoffs.

The four-week average for claims, which evens out the weekly ups and downs, also rose from the previous week, to 254,750.

The total number of Americans collecting jobless benefits for the week ending July 23 rose by 48,000 from the previous week, to 1,416,000. That figure has been near 50-year lows for months.

Job openings fell to a still-high 10.7 million in June from 11.3 million in May. Job openings, which never exceeded 8 million in a month before last year, had topped 11 million every month from December through May before dipping in June.

The Labor Department's jobs report for July, due out Friday, is expected to show that employers tacked on another 250,000 jobs last month, which would be a healthy number in normal times but would be the lowest since December 2020, when the global economy was being ravaged by the pandemic.

Economists expect the unemployment rate to hold at 3.6% for the fifth straight month.

Though the labor market is still considered strong, there have been some high-profile layoffs announced recently by Tesla, Netflix, Carvana, Redfin and Coinbase. A host of other companies, particularly in the tech sector, have announced hiring freezes.

Consumer prices are still soaring, up 9.1% in June compared with a year earlier, the biggest yearly increase in four decades. In response, the Federal Reserve raised its main borrowing rate by another three-quarters of a point last week. That follows June's three-quarter point hike and another half-point increase in May.

All of those factors paint a divergent and confusing picture of the post-pandemic economy: Inflation is hammering household budgets, forcing consumers to pull back on spending, and growth is weakening, heightening fears the economy could fall into recession.