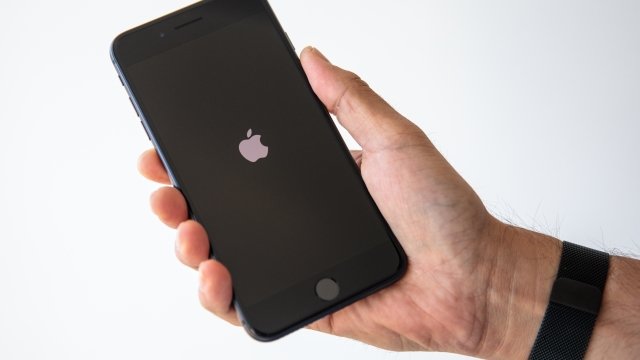 SMS
Apple To Pull Older iPhones From Its German Stores After Patent Ruling
By Ahmed Jawadi
By Ahmed Jawadi
December 20, 2018
A chip supplier accused Apple of infringing on its intellectual property.
SHOW TRANSCRIPT

Apple said Thursday it would pull older iPhone models from its German stores after a court ruled those devices infringed on a hardware patent.

Chip supplier Qualcomm sued Apple in a Munich court, saying iPhones that use its modem chips infringe on Qualcomm's intellectual property. The court agreed and ordered Apple to halt sales of the offending models, iPhone 7s and 8s, in its stores.

Although technically the injunction has yet to go into effect, Apple said it would still pull the phones from its stores while it appeals the court's decision. The injunction only applies to iPhones sold at Apple stores, so third-party sellers and carriers can still sell 7s and 8s without issue.

Qualcomm's win follows a similar ruling in China a little over a week ago. Qualcomm was granted two preliminary injunctions against Apple for patent infringements. Apple also was ordered to halt sales of certain iPhone models in China, albeit on a much larger scale. Over there, the affected models include everything from the 6S through the X.