Apple Says FBI Encryption Battle Could Have Been Avoided 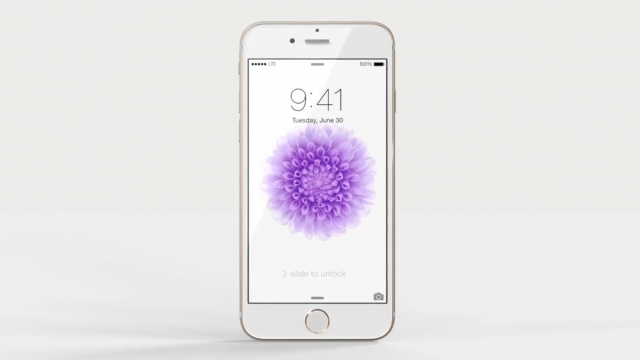 SMS
Apple Says FBI Encryption Battle Could Have Been Avoided
By Ethan Weston
By Ethan Weston
February 21, 2016
The FBI might have missed out on some important information when a San Bernardino County employee changed Syed Rizwan Farook’s iCloud password.
SHOW TRANSCRIPT

It looks like this whole encryption controversy over the San Bernardino shooter's iPhone could have been prevented early on.

Shortly after the phone was recovered, a San Bernardino County employee, working with the FBI, reset the iCloud password for Syed Farook's account. Instead of getting access to new information on the phone, that password change might have prevented the phone from doing an auto-backup.

The FBI and Apple are in a legal battle over whether or not the tech company has to provide a backdoor to access Farook's iPhone. Apple CEO Tim Cook released an open letter denying the agency's request. The FBI and the Department of Justice responded with a motion compelling Apple to cooperate.

Now, Apple is saying there would be no need to create a backdoor for the FBI if the password hadn't been reset.

The FBI disagrees. It says the phone was backed up weekly until about six weeks before the shooting and argues Farook probably turned off auto-backups leading up to the attack.

But if the phone wasn't near a familiar WiFi network, or wasn't on for long periods of time, that could also explain why auto-backups stopped.

What's next in the case is most likely a long back and forth between Apple and the government. First, Apple files its opposition to the government's motion, then the government responds, then Apple responds. You get the idea.

This video includes clips from Apple and ABC and images from Getty Images, Cliff / CC BY 2.0 and The State of California.