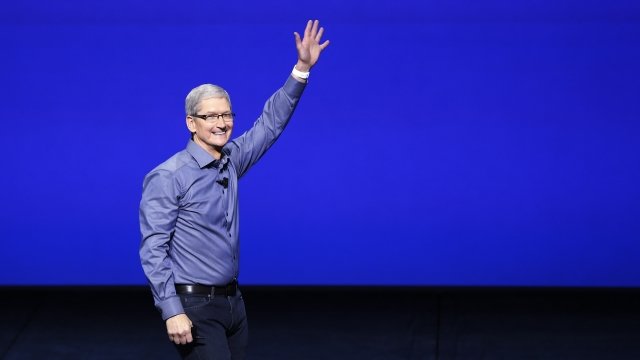 With how long airport lines are these days, don't you wish you could skip all that ruckus and fly private?

Well, that's what Apple CEO Tim Cook is required to do. The tech company revealed in a regulatory filing Wednesday that in 2017, its board demanded that Cook travel on private aircraft. The requirement even extends to his trips not tied to business.

Apple says the policy was for efficiency and security reasons; after all, as CEO, Cook has a high profile. 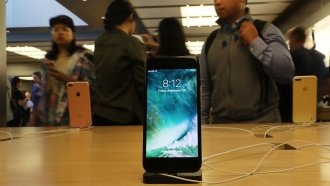 After a rare decline in earnings at one point in 2016, the iPhone-maker saw growth in both revenue and net income in its 2017 fiscal year.

That earnings rebound probably helped Cook land a hefty bonus. Apple revealed in the same regulatory filing he got more than $9 million in incentive pay on top of his roughly $3 million salary.