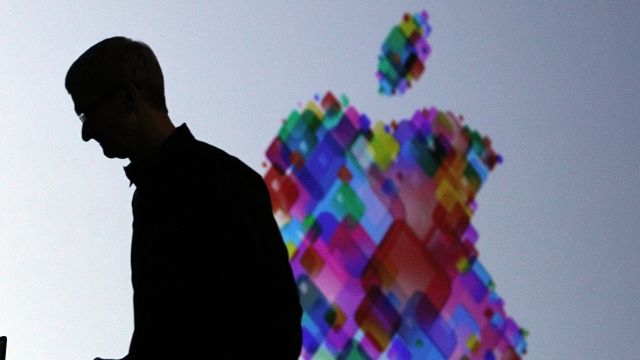 SMS
Apple Might Be Exaggerating The Number Of Jobs It Brings To Europe
By Ben Lawson
By Ben Lawson
January 21, 2016
Apple is talking up its importance in the Continent while regulators investigate the tech giant for potentially sketchy tax practices.
SHOW TRANSCRIPT

On Thursday, Apple announced plans for a new App Development Center in Italy while touting the jobs the tech giant has brought to Europe.

In a release announcing the center, the company claimed its app ecosystem has already created 1.2 million jobs throughout the Continent. (Video via Apple)

But that number may be misleading. A report from The Progressive Policy Institute says app development for iOS accounts for a similar number of jobs.

But that doesn't mean all 1.2 million of those workers are exclusively dedicated to Apple's platform.

That report explained many of the developers worked with Apple's competitors, like Android, too — 1.2 million people worked on the Android platform while the app industry as a whole accounted for 1.6 million jobs in Europe.

Meaning that at least a portion of those jobs could still exist without Apple in the market.

Apple's plans for its center in Italy comes as European regulators investigate if the company is paying enough taxes. It could soon be forced to pay $8 billion in back taxes.