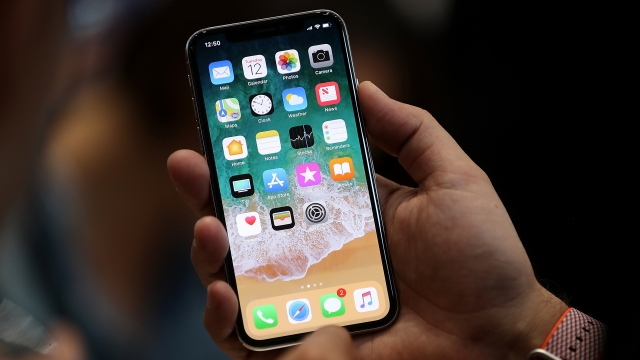 Apple says it's fixing a flaw that allowed people to eavesdrop on other users in a group FaceTime call.

Apple issued an apology Friday after a massive FaceTime bug was discovered earlier this week. The bug let people eavesdrop on other users.

The flaw went viral after people figured out they could hear or even see a person before they answered — or even if they didn't pick up — during a group FaceTime Call. Apple has temporarily disabled group FaceTime until it releases a fix.

Apple sent out an apology and credited the family of a 14-year-old boy for reporting the bug. The company said: "We sincerely apologize to our customers who were affected and all who were concerned about this security issue. We appreciate everyone's patience as we complete this process."

Apple initially promised a fix by the end of this week, but now the company says a software update will be available next week instead.