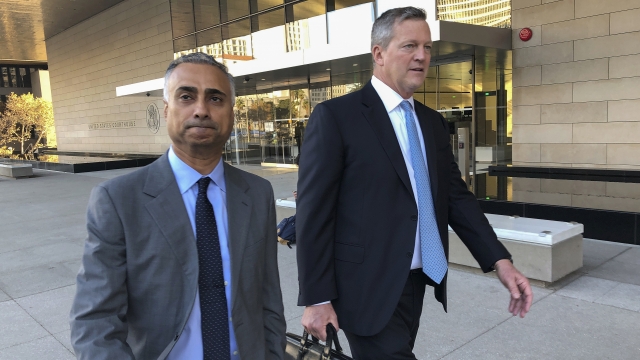 An Associated Press investigation found a top political donor – who had influence on both sides of the aisle – reportedly sold access to political figures in exchange for millions in foreign money.

Zuberi's net worth is estimated at more than $30 million. Prosecutors say it's mostly from illegal activity.