AP-NORC Poll Says A Third Of Americans Won't Get Vaccinated 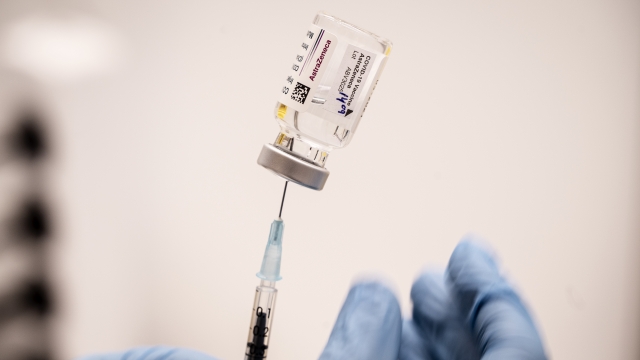 SMS
AP-NORC Poll Says A Third Of Americans Won't Get Vaccinated
By Newsy Staff
By Newsy Staff
February 11, 2021
Seventeen percent of adults said they probably won't get it and 15 percent said they definitely won't receive the shot.
SHOW TRANSCRIPT

Even when vaccines are more widely available, a lot of Americans don't plan to get one.

Take a look at this new AP-NORC poll found 67 percent of adults surveyed said they have already gotten, definitely will or probably will get a vaccine when it's available to them.

But 17 percent of adults said they probably won't get it and 15 percent said they definitely won't receive the shot.

Those involved in the polling say those numbers could change.

"Concerns about the new vaccines are linked more to lack of experience or lack of knowledge with the vaccine rather than deep held ideological beliefs," said Amelia Burke Garcia, program area director for NORC at the University of Chicago. "What that means is that people can be persuaded."

According to the CDC, more than 10 million people in the U.S. have received both doses. That means three percent of the U.S. population is fully vaccinated.