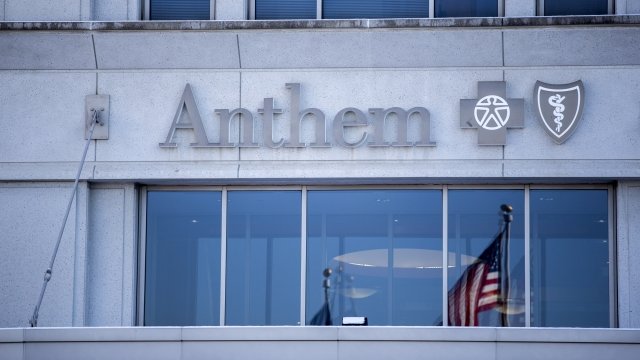 SMS
Uncertainty Pushes Major Insurer To Leave An Entire State's Exchange
By Jake Jones
By Jake Jones
August 7, 2017
Anthem just announced it will back out of Nevada's Obamacare exchange for 2018.
SHOW TRANSCRIPT

A major insurance provider just announced it will back out of Nevada's Obamacare exchange for 2018.

Anthem said in a statement Monday it was leaving Nevada's exchange because "planning and pricing for ACA-compliant health plans has become increasingly difficult due to a shrinking and deteriorating individual market, as well as continual changes and uncertainty in federal operations, rules and guidance, including cost sharing reduction subsidies and the restoration of taxes on fully insured coverage." 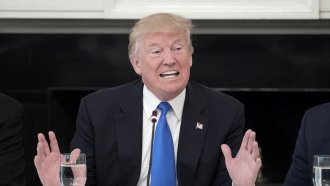 The company had previously backed out of 14 rural counties in the Silver State. That left those counties "bare," or without an Affordable Care Act option for next year.

Part of the health care market's volatility comes from President Donald Trump's threats to cut off subsidies that allow insurers to offer less expensive coverage to low-income customers. At least three Republican members of Congress have pushed back against that strategy.

Insurance carriers have until Aug. 16 to finalize their 2018 prices. All Obamacare exchange contracts have to be signed by Sept. 27.