Annoying Eye Floaters Are More Helpful Than You Think 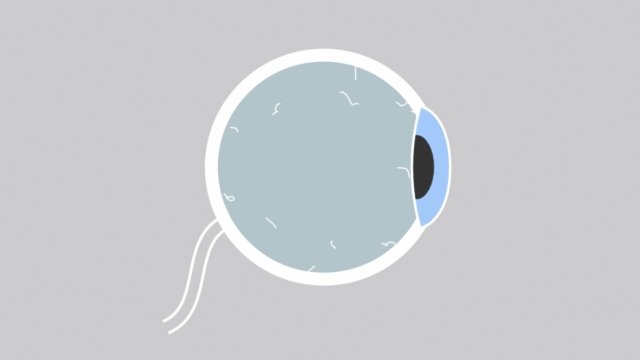 If you look at a blank wall, you might see shadowy, stringy specks floating around the edge of your vision. Those annoying squiggles are eye floaters, and yes, we all get them.

Floaters are part of the vitreous gel between the eye's lens and retina. The dark shapes are created when sections of the vitreous pull fine fibers away from the retina.

It's a common sign of aging, though other things like infection, inflammation and hemorrhaging can also cause eye floaters. 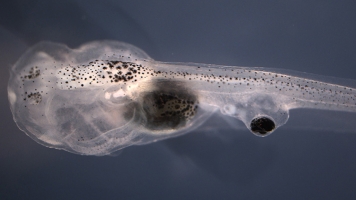 And they're nothing new. Some researchers even argue ancient Egyptians used depictions of eye floaters in their art and interpreted them as mythical or spiritual phenomena. Nowadays, they're just considered a nuisance.

Fortunately, they're relatively harmless. But a sudden increase in eye floaters could affect your vision or indicate something is wrong with your eyes — like a retinal detachment.

Laser treatment or surgery can remove some of them, but the annoying shadows naturally become less noticeable when they settle to the bottom of the eye. All you need to do is learn to ignore them in the meantime.