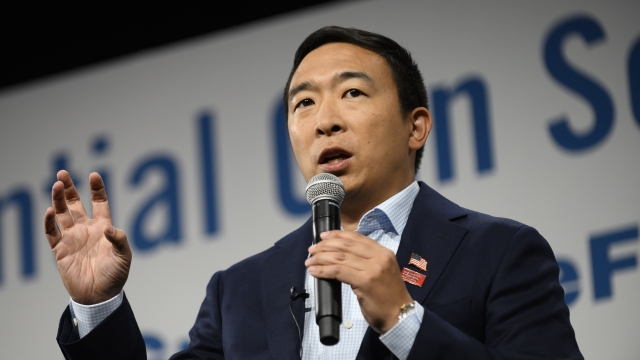 The threats were sent via email during the candidate's recent visit to New Hampshire. The sender threatened to shoot members of Yang's campaign while they were in the state.

In a statement, a campaign official said, "The candidate's safety and the safety of the public at large is our utmost priority, and we'll continue to stay alert while following the guidance of law enforcement to take any necessary security measures."