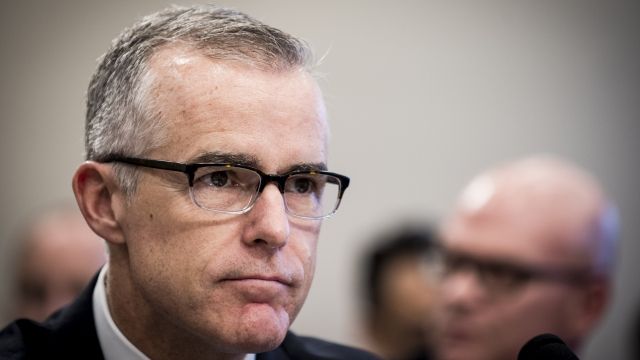 "As you know, the FBI is in a time of transition and it has not been easy on any of us," McCabe said in his opening statement.

But the firing of FBI Director James Comey and the appointment of a special counsel to take over the Russia probe came up quite a bit — especially in questions from Democratic members. 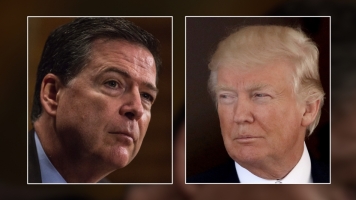 "Is the special counsel being provided with full access to all FBI resources needed for an investigation?" Democratic Rep. José Serrano asked McCabe.

"He is, sir. He is. I can assure you of that. I've had many, many interactions with the special counsel and his representatives. In fact, we are meeting in the next 24 hours to discuss exactly that. We have a great number of folks who have already been detailed to that team," McCabe replied.

"Have you been asked for a loyalty oath by the president? If not, what would you do if you were?" Serrano asked.

"I have taken an oath already to the United States of America to protect and defend the Constitution. That is the only oath I will take," McCabe said. "Now, regarding specific conversations that I've had with the president, I don't think that would be appropriate for me to discuss in this forum."

"How has the removal of James Comey affected morale at the FBI?" Democratic Rep. Matt Cartwright asked.

"Director Comey enjoyed a great relationship with the men and women of the FBI, so his removal took many, many people by surprise. It was a shock. It's something that we have all had to come to terms with," McCabe said. "We understand that it is the president's privilege to remove the FBI director or any appointee whenever he chooses to do."