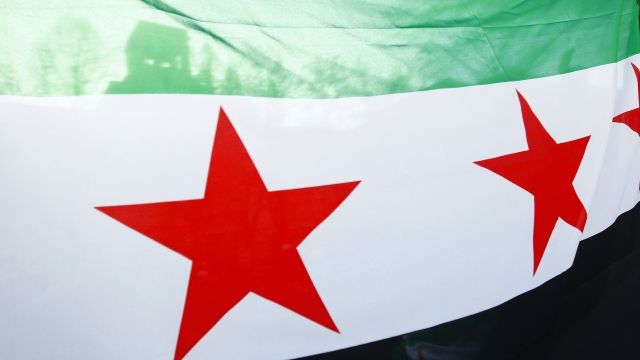 By Melissa Prax
February 7, 2017
In one prison, the hangings are said to have happened over five years, according to a new study.
SHOW TRANSCRIPT

There was no real trial and little food for as many as 13,000 civilians estimated to be hanged in a Syrian prison. Their crime? Supposedly being against the government, according to a recent study.

These hangings are thought to be a weekly or even biweekly ritual. At any given mass hanging, up to 50 people are thought to be executed. The report says the bodies would then be buried in mass graves outside Damascus.

The prisoners were said to have received scant food and medication, so their weight might not be enough to actually kill them when they were hanged.

"They kept them [hanging] there for 10 to 15 minutes. Some didn't die because they are light. For the young ones, their weight wouldn't kill them. The officers' assistants would pull them down and break their necks," a former judge and witness said.

Amnesty last called out Syria's prisons in August. The report estimated since 2011, over 17,000 people were killed while detained in those prisons.

That didn't include the most recent estimate at Saydnaya.

As for the Syrian regime? President Bashar al-Assad is used to brushing off negative reports against him and his government.