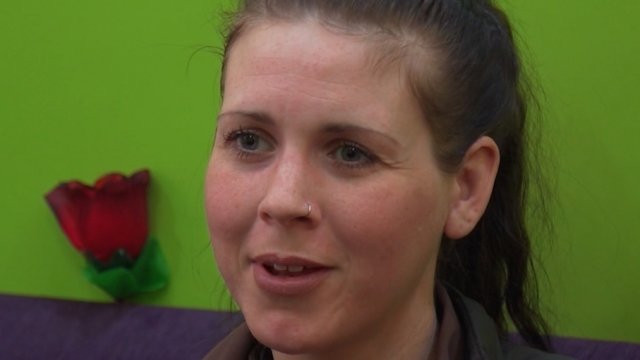 Federal authorities filed terrorism-related charges against an American widow of an ISIS militant.

Elhassani, who's from Indiana, said during previous media interviews that her husband tricked her into leaving the U.S. and they ended up in Syria.

In July, she and her children were transferred from the custody of the Syrian Democratic Forces to U.S. law enforcement.

According to The Washington Post, since 2014 federal prosecutors have charged more than 120 people across the country in connection with the Islamic State. So far, at least 76 have been convicted.