These Major Entertainment Companies Are Banking On Virtual Reality 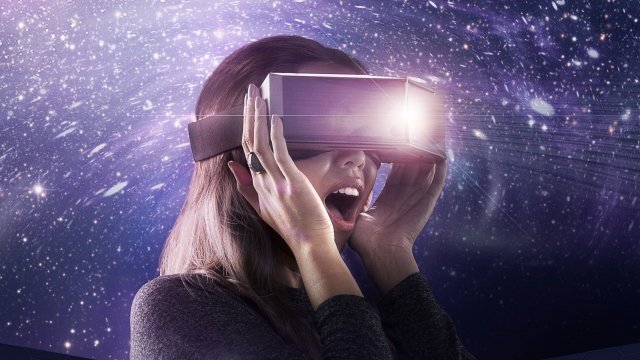 The push for virtual reality is speeding up thanks to investments from major entertainment companies.

AMC Entertainment announced Tuesday it's heading up a $20 million round of financing in VR company Dreamscape Immersive. AMC also plans to finance up to six Dreamscape VR centers over the next year and a half. 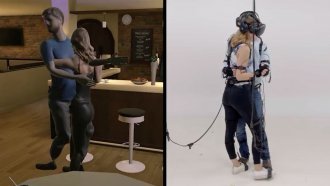 AMC's investment follows the development of other location-based VR centers from companies like IMAX and The Void. Unlike home VR setups from Google or Samsung, VR centers offer more immersive, tactile experiences.

In its first phase of funding, IMAX received $50 million to help finance at least 25 "interactive VR content experiences" over the next three years. The company currently has two VR centers in the U.S., as well as 11 "experiences."

But despite the buzz surrounding the growth of VR, Facebook's Oculus Story Studio folded earlier this year. The studio, which made film shorts in VR, announced in May it would start "winding down" and focus on funding resources for other creators.