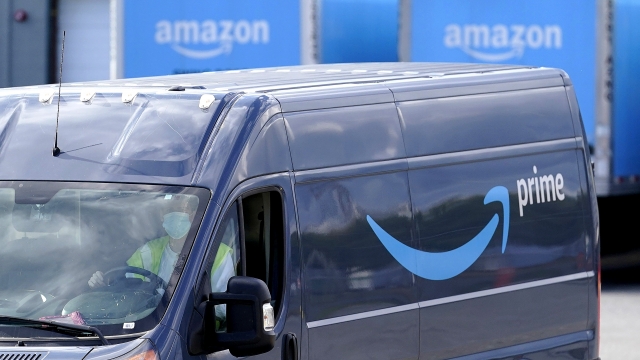 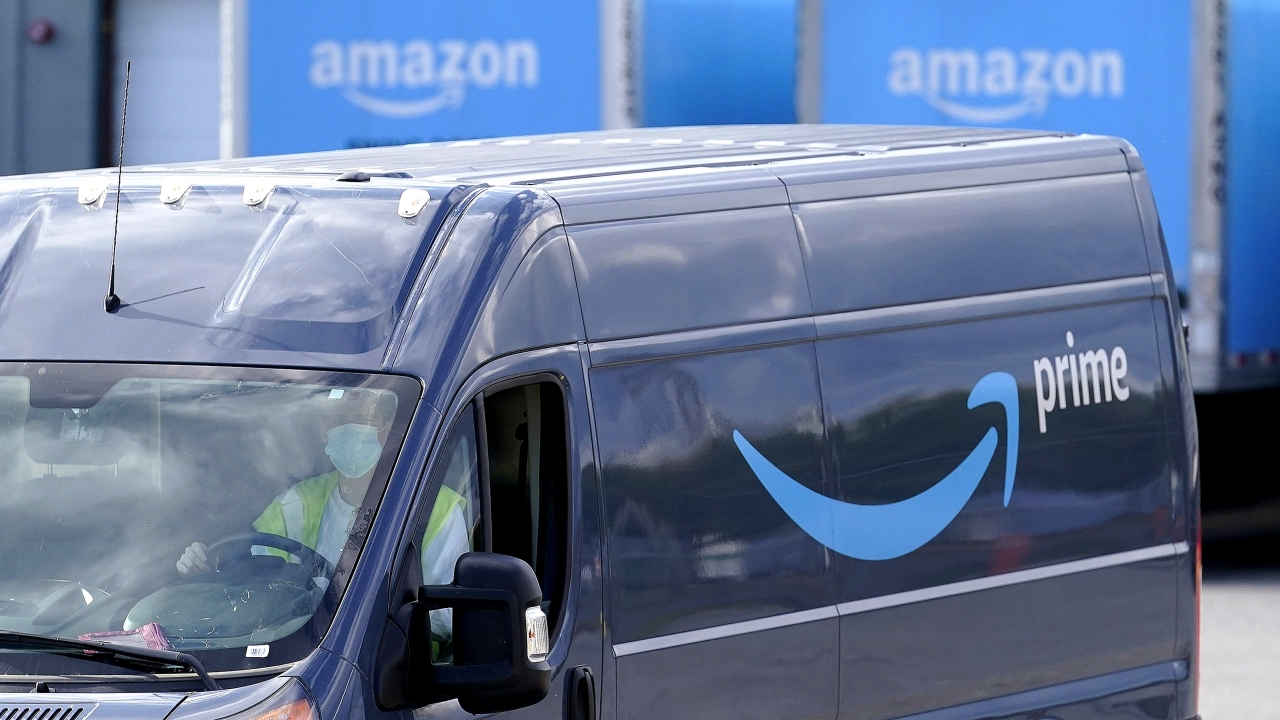 More than 700 Amazon warehouse workers in England staged a protest Thursday in a dispute over pay, in the latest sign of workplace friction stoked by Britain's cost of living crisis and a growing discontent among employees over wage and working conditions.

The GMB union said employees at the facility in Tilbury, Essex, east of London, stopped work after the ecommerce giant offered to raise salaries by 42 cents an hour.

The union said workers want a raise of $2.43 to better match the demands of their job and cope with soaring inflation. Amazon doesn't recognize the union, which likely has one of the highest number of members at the Tilbury location out of its 28 U.K. facilities.

“Amazon is one of the most profitable companies on the planet," said Steve Garelick, the GMB union's regional organizer for logistics and gig economy. “With household costs spiraling, the least they can do is offer decent pay.”

Garelick shared videos on Twitter of workers sitting down at tables, which he said showed a “withdrawal of labour" at the Tilbury warehouse.

Amazon withdrawal of labour still ongoing at Tilbury Uk this morning. @GMBLondonRegion @GMB_union will support members at the site on any disciplinary resulting from these actions a 35p per hour pay increase is a pittance. Amazon #makeworkbetter #nowaylowpay pic.twitter.com/tgfVHo5khv

He said Amazon's “repeated use of short-term contracts is designed to undermine workers’ rights.”

Amazon said U.K. warehouse employee salaries will rise to between $12.78 and $13.93 an hour, which it called “competitive pay." But its dependent on location.

As well, the company said employees get a comprehensive benefits package that includes private medical insurance, life insurance, subsidized meals, and employee discounts that are “worth thousands annually,” as well as a company pension plan.

Similar protests have been staged in the U.S., including in March, when more than 60 workers in New York and Maryland walked out on the job to call for a $3 raise and a return to 20-minute breaks the company put in place during the pandemic.

The Amazon Labor Union, a nascent group composed of former and current Amazon workers, won its union election on Staten Island, New York partly on a platform of raising wages to $30 an hour. But getting anywhere close to that is bound to be a tough fight. Amazon has been seeking to scrap the union's April victory and is petitioning the National Labor Relations Board for a new election.