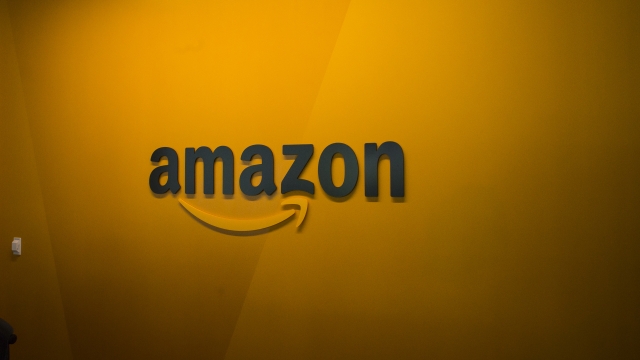 Amazon is suing the Defense Department over its decision to award a cloud computing contract worth up to $10 billion to Microsoft.

Tech giants including Microsoft, Amazon Web Services, Oracle and IBM fought to secure the software contract. The Joint Enterprise Defense Infrastructure, or JEDI, is an effort to modernize the military by replacing older computing systems.

The Pentagon awarded the contract to Microsoft in October.

Amazon didn't explain the basis behind its complaint. The company filed it with the Court of Federal Claims under seal saying it had concerns about revealing "proprietary information, trade secrets, and confidential financial information, the release of which would cause severe competitive harm."

Amazon has said there's room to believe public discord between CEO Jeff Bezos and President Donald Trump could have played a role in Amazon losing the competition.

An Amazon spokesman said a number of aspects of the "JEDI evaluation process contained clear deficiencies, errors, and unmistakable bias — and it's important that these matters be examined and rectified."

Defense Secretary Mark Esper previously rejected the idea that there was any bias in the selection process, saying it was conducted "freely and fairly."