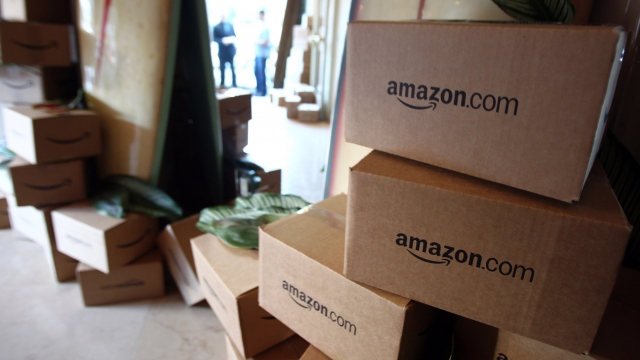 SMS
Amazon Is Set To Make Its Biggest Purchase Ever
By Lindsey Pulse
By Lindsey Pulse
June 16, 2017
The tech giant announced the $13.7 billion deal to acquire Whole Foods on Friday.
SHOW TRANSCRIPT

Amazon is set to acquire Whole Foods for $13.7 billion.

This is the largest buyout the online retailer has ever made. Before this, Amazon's biggest disclosed all-cash purchase was online gaming site Twitch for around $970 million in 2014.

The Whole Foods buyout makes some sense; Amazon broke into the grocery market in 2007 when it launched grocery delivery service AmazonFresh in Seattle.

Since then, Fresh has expanded to more U.S. cities and even abroad to London. 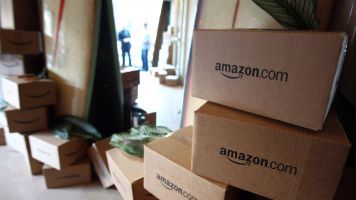 Amazon Is Offering A Prime Discount For Anyone On Government Aid

Plus, Whole Foods has been under pressure to sell itself. The chain's sales and shares have plummeted in recent years due to its high prices and competition from other grocers.

Shares in other large grocery stores like Kroger and Target dropped after the Whole Foods Amazon merger announcement.

Whole Foods will still operate under the same name, and its headquarters will stay in Austin, Texas. The deal is expected to close in the second half of 2017.