Amazon Is Reportedly Launching Its Own Delivery Service For Businesses 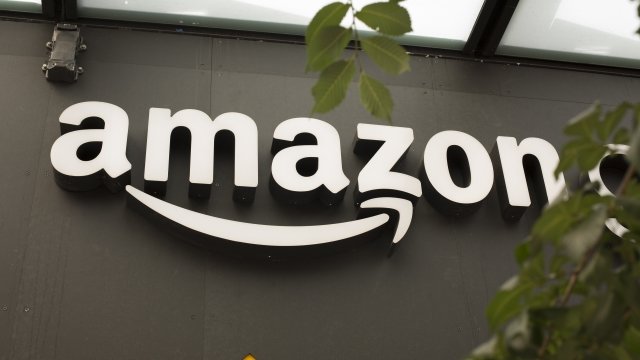 SMS
Amazon Is Reportedly Launching Its Own Delivery Service For Businesses
By Katherine Biek
By Katherine Biek
February 9, 2018
The e-commerce giant's new delivery service will launch in Los Angeles soon, according to The Wall Street Journal.
SHOW TRANSCRIPT

Amazon is reportedly gearing up to launch its very own delivery service.

According to The Wall Street Journal, Amazon plans to ship products from other businesses to consumers. However, the company is reportedly going to start with shipping goods from businesses that sell products on its website.

This will really just be one more facet of the e-commerce giant's growing delivery infrastructure. It already has its own cargo planes, has found a way to deliver packages inside people's homes and is still working on its drone delivery service.

Shipping with Amazon, as it's being dubbed, will reportedly launch in Los Angeles soon.