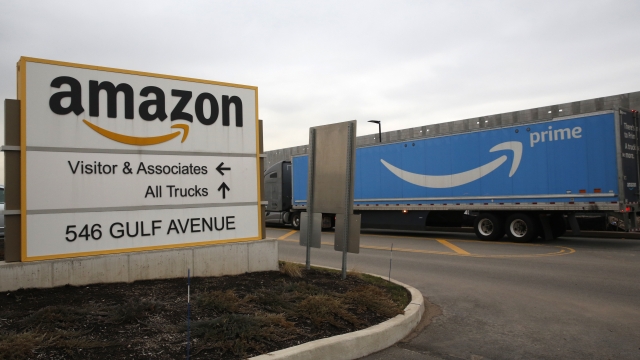 Amazon reported Thursday that its profits nearly doubled in the final three months of last year, even as it contended with surging costs tied to a snarled supply chain and labor shortages.

The Seattle-based online behemoth also said it is raising its annual prime membership fee in the U.S. to $139 per year from $119. It's the first price hike for the Prime membership since 2018.

Amazon is one of the few retailers that has prospered during the COVID-19 outbreak. As physical stores selling non-essential goods temporarily or permanently closed, homebound people turned to Amazon for everything from groceries to cleaning supplies.

Amazon said that its sales are expected to be between $112 billion and $117 billion for the current quarter.