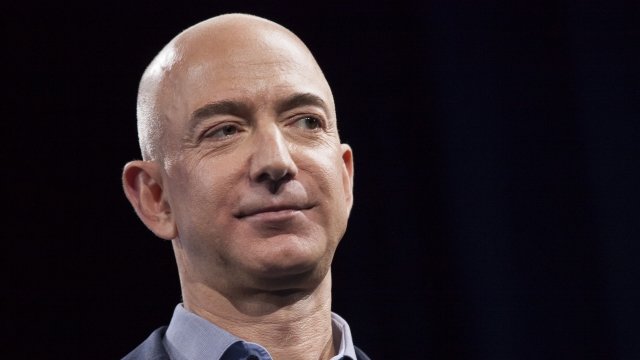 Want an idea of how much Amazon is growing? On Thursday, CEO Jeff Bezos became the richest person in the world.

Now keep in mind, these rankings sway, and Forbes updates them regularly. Gates had taken back the throne at least a few times Thursday.

But, Bezos' net worth had passed $90 billion, and he took the world's richest title for the first time.

It's a pretty monumental achievement since Gates has been at the No. 1 spot on Forbes' list for 18 of the past 23 years.

Bloomberg notes five years ago, Bezos' wealth was about $30 billion lower than Gates'. 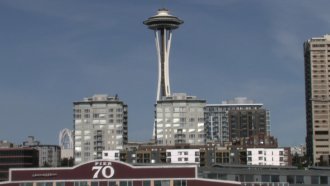 But since the beginning of 2017 alone, Amazon's stock price has jumped more than 40 percent.

That's led to Bezos gaining a reported $25 billion in net worth over the past six months.

The world's third-richest person, businessman Amancio Ortega, sits more than $5 billion behind both of them.