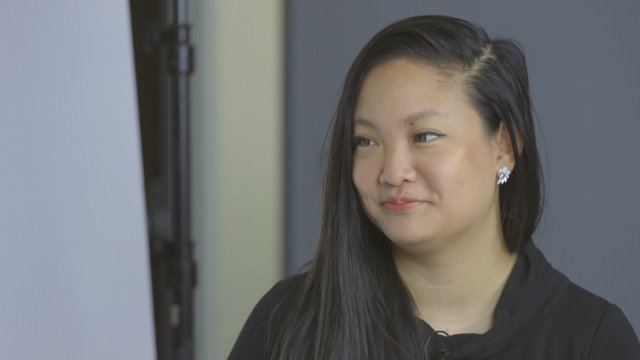 Amanda Nguyen was raped while attending Harvard University. She learned under state law her rape kit could be destroyed after six months, even though the statute of limitations for bringing charges against her rapist was 15 years. So she wrote a bill to change the law, and it passed unanimously in Congress in 2016. Nguyen is also the founder of RISE, a national nonprofit advocating for rape survivor’s civil rights.

At just 26, she's been nominated for the Nobel Peace Prize. We sat down with Nguyen, who told us her story and how she’s working with activists and celebrities to make legal rights for rape survivors consistent across the country and around the world.