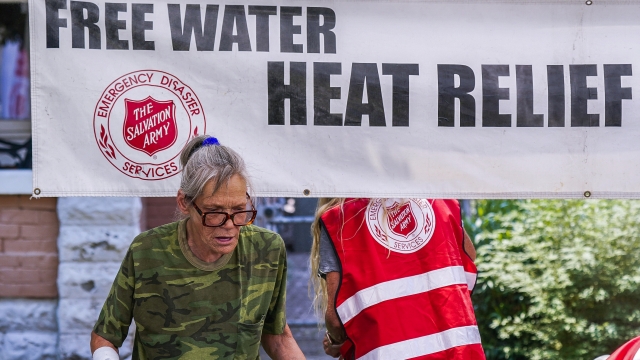 Almost 100 people in Oregon have now died as a result of a recent heatwave that brought historic temperatures to the Pacific Northwest last week.

She is calling for more federal resources to combat the issue.

Brown said the heatwave showed a need to prepare even more for climate change.

Heat-related deaths have also been reported in Washington state and Canada.

At the same time, emergency responders in British Columbia are battling more than 180 wildfires, most of which were likely caused by lightning strikes.