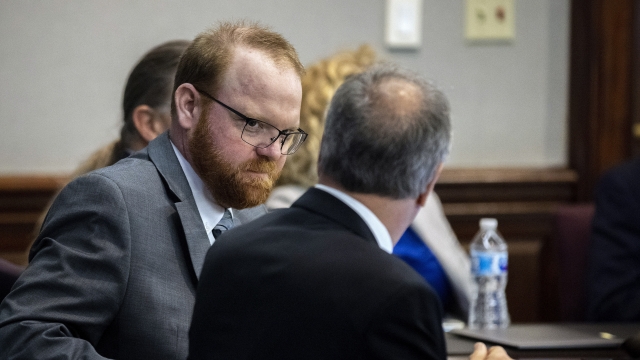 All three white men charged in the death of Ahmaud Arbery were convicted of murder Wednesday in the fatal shooting that became part of a larger national reckoning on racial injustice.

The convictions for Greg McMichael, son Travis McMichael and neighbor William “Roddie” Bryan came after jurors deliberated for about 10 hours. The men face minimum sentences of life in prison. It is up to the judge to decide whether that comes with or without the possibility of parole.

The McMichaels told police they suspected Arbery was a fleeing burglar when they armed themselves and jumped in a pickup truck to chase him. Bryan joined the pursuit when they passed his house and recorded cellphone video of Travis McMichael blasting Arbery at close range with a shotgun as Arbery threw punches and grabbed for the weapon.

Though prosecutors did not argue that racism motivated the killing, federal authorities have charged them with hate crimes, alleging that they chased and killed Arbery because he was Black. That case is scheduled to go to trial in February.