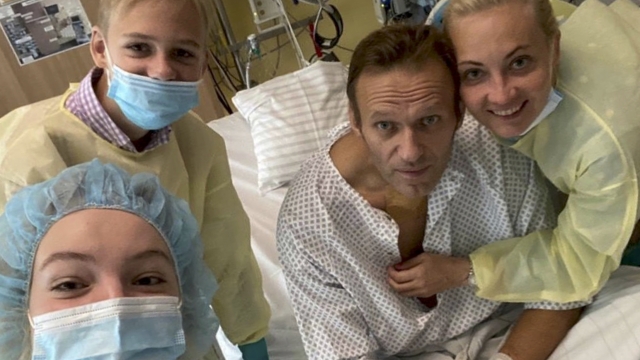 Russian opposition leader Alexei Navalny is making progress in his recovery after an alleged assassination attempt.

German doctors say Navalny is off a ventilator and able to breathe on his own. In a photo posted to his Instagram, he said he was now able to get up from his bed. A spokesperson for Navalny says he plans to return to Russia.

European leaders are calling on Russian President Vladimir Putin to answer for the poisoning. The Russian government has denied any involvement.