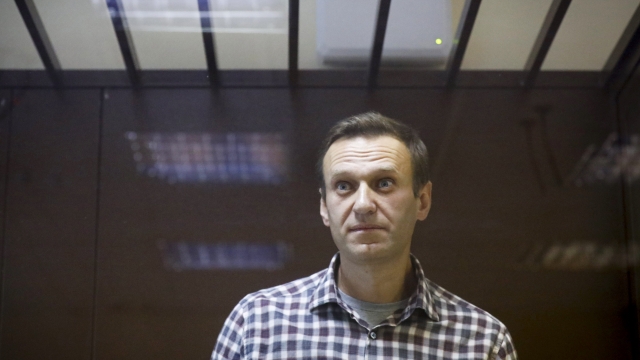 The opposition leader, who is a fierce critic of president Vladimir Putin, is in his third week of a hunger strike.

Russia's prison service says Alexei Navalny will be transferred to a hospital.

The opposition leader, who is a fierce critic of president Vladimir Putin, is in his third week of a hunger strike.

Navalny's doctor recently said his health was declining and he could be on the verge of death.

According to prison officials, his condition was "satisfactory" and he agreed to take vitamin supplements.