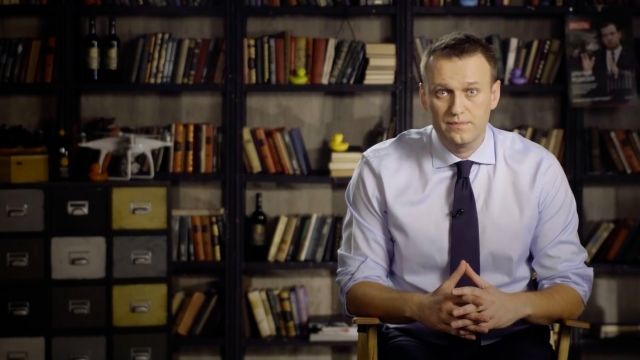 More than 700 people were arrested during anti-corruption protests across Russia on Sunday.

Officials tried to prevent the protests, calling them illegal and asking people to "consider the consequences." But tens of thousands of people were undeterred.

One of the those arrested was leading opposition figure and protest organizer Alexei Navalny. 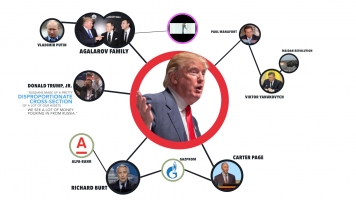 In early March, Navalny and his anti-corruption foundation released a list of holdings belonging to Russian Prime Minister Dmitry Medvedev. The organization says Medvedev used more than $1 billion in bribes to get mansions, vineyards and luxury yachts. The Russian government denies the allegations.

That list is one of the reasons behind Sunday's protests. But now Navalny and others from his foundation have been charged with extremism, and at least one person was charged with broadcasting the rally illegally.

Navalny became a leading opposition figure after similar anti-government protests in 2011. He wants to run for president next year, but he might not be able to. In a retrial in February, Navalny was convicted of embezzlement, making it illegal for him to run for office.

Sunday's protests appear to be the largest in Russia in about the past five years.