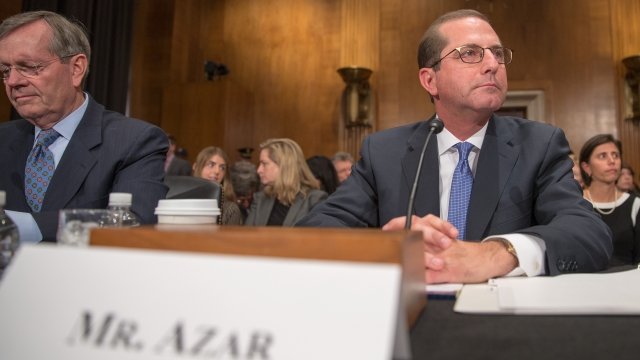 President Donald Trump's pick for the new head of the Department of Health and Human Services, Alex Azar, had his confirmation hearing Tuesday with the Senate Finance Committee.

Azar has held a similar position in the White House before. He was deputy secretary of Health and Human Services under President George W. Bush for two years. 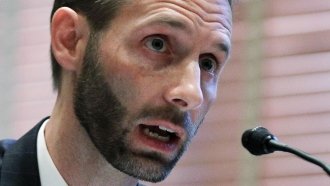 Azar used to run a global biopharmaceutical company and was questioned during the hearing about his ties to the drug industry. He said "drug prices are too high," and "no one company's going to fix this system."