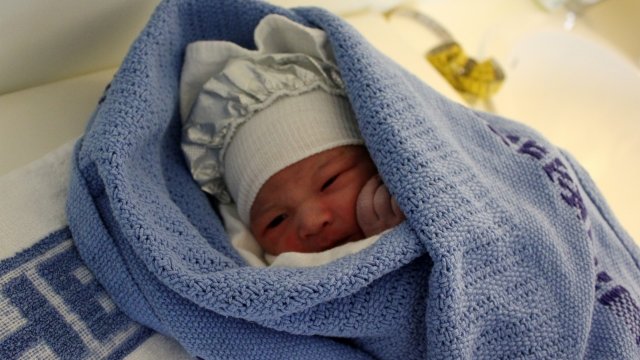 SMS
Breastfeeding And Alcohol Could Reduce Kids' Cognitive Ability
By Lindsey Theis
By Lindsey Theis
July 30, 2018
A study found 6- and 7-year-olds who were exposed to alcohol in breast milk as babies had lower cognitive ability, but the research isn't conclusive.
SHOW TRANSCRIPT

A new study in the journal Pediatrics says children exposed to alcohol through breast milk may have lowered cognitive abilities. But the research isn't very conclusive.

Researchers in Australia took repeated observations of the same 5,107 infants starting in 2004 and checked in every two years until the kids were 11 years old. Researchers found exposing infants to alcohol through breast milk may cause dose-dependent reductions in their cognitive abilities at age 6-7.

There are some shortcomings to this study, though. Critics say the research doesn't show the direct effects of drinking alcohol while breastfeeding or distinguish between alcohol consumption during breastfeeding and pregnancy. The study also didn't track if a mother exclusively breastfed or used formula or a milk bank. 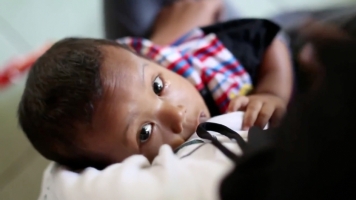 The study also found reasoning skills tended to recover as the kids got older. There were no differences in cognitive abilities at 10-11 years old.

The CDC says no alcohol at all is the safest option for breastfeeding mothers, but one drink a day is not known to harm the infant. With that said, any alcohol the mother drinks can be passed on. The alcohol content in a mother's milk is very close to her blood alcohol content.