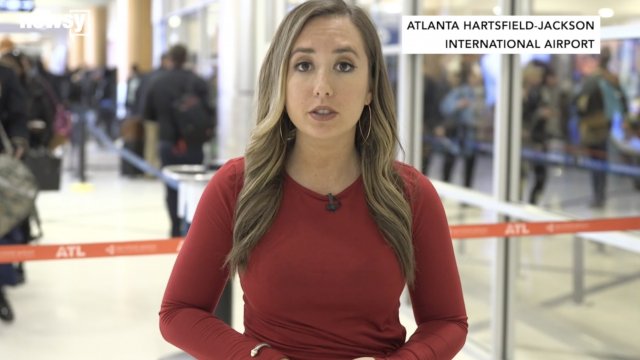 From TSA workers on the ground, to air traffic controllers in their towers, to Federal Air Marshals on planes, the federal shutdown has hit just about every aspect of air travel. And it isn't getting better despite a compromise to reopen the government.

"If our controllers can’t come to work, if they resign, if they are so fatigued and so stressed out, we will have to reduce the amount of airplanes we can put in the sky and make it safe,” said Paul Rinaldi, President of the National Air Traffic Controllers Association. 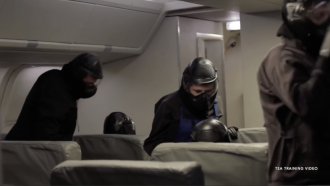 The nation’s infrastructure will take time to recover.

TSA personnel are just some of the 800,000 federal workers, who are still awaiting more than a month of backpay. There is also the issue of reimbursements.

Just hours before the shutdown compromise Friday, Newsy exclusively reported federal air marshals were in danger of running out of credit to pay for their hotels, taxis and food.

Newsy spoke to the President of an agency representing air marshals about the pressures they’ve been facing.

“People are having trouble taking care of their utilities. Taking care of their childcare. Putting gas in their tank. Buying a $5 value meal. So, how do we get past that?" asked Brian Borek, who represents air marshals to the Federal Law Enforcement Officers Association.

Those concerns will not completely go away until reimbursement vouchers are issued to air marshals. They are needed to pay off their government-issued credit cards.