Major Airlines Are Helping Get People Safely Out Of Irma's Way 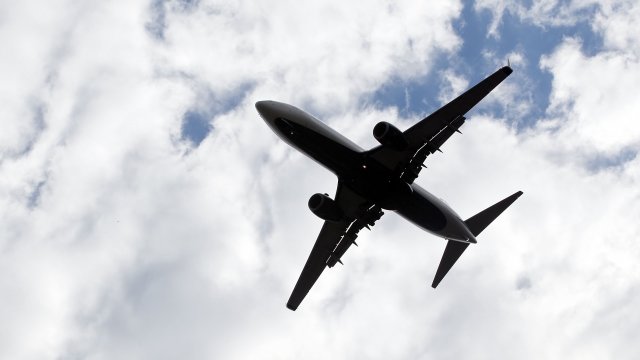 SMS
Major Airlines Are Helping Get People Safely Out Of Irma's Way
By Briana Koeneman
By Briana Koeneman
September 8, 2017
American, Delta, United and JetBlue airlines are helping get passengers to safety as Hurricane Irma heads toward the U.S. mainland.
SHOW TRANSCRIPT

Thousands of flights have been canceled as Hurricane Irma churns toward the U.S. mainland.

But several major airlines are working to get passengers to safety before the storm is projected to hit this weekend.

American Airlines announced Thursday it was forced to cancel more than 2,000 flights through Monday as a result of the hurricane. But it added 16 last-minute flights to fly a total of 3,600 people out of Miami.

Delta Airlines said it added flights and over 5,000 seats to help customers in Hurricane Irma's path. 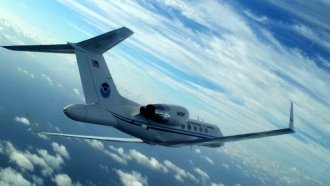 These Planes Fly Into Hurricanes To Study Them

And a spokesperson for United Airlines told reporters it added six new flights out of Miami to its hubs.

On top of additional flights, several airlines announced they were waiving fees or setting price caps on flights in and out of areas affected by the storm.

These changes were announced not long after customers accused airlines of trying to capitalize on Hurricane Irma by jacking up ticket prices.

But, as Quartz points out, the airlines' automatic pricing systems are likely to blame for those sky-high fares, not the companies themselves.