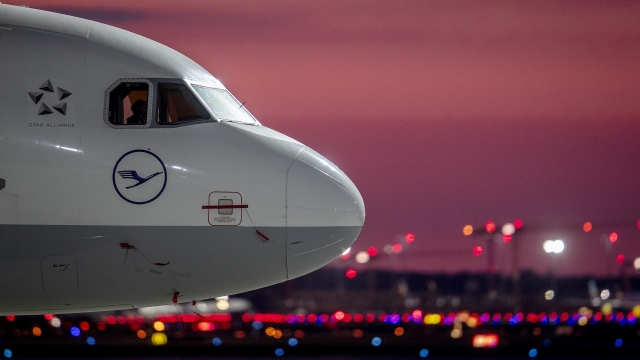 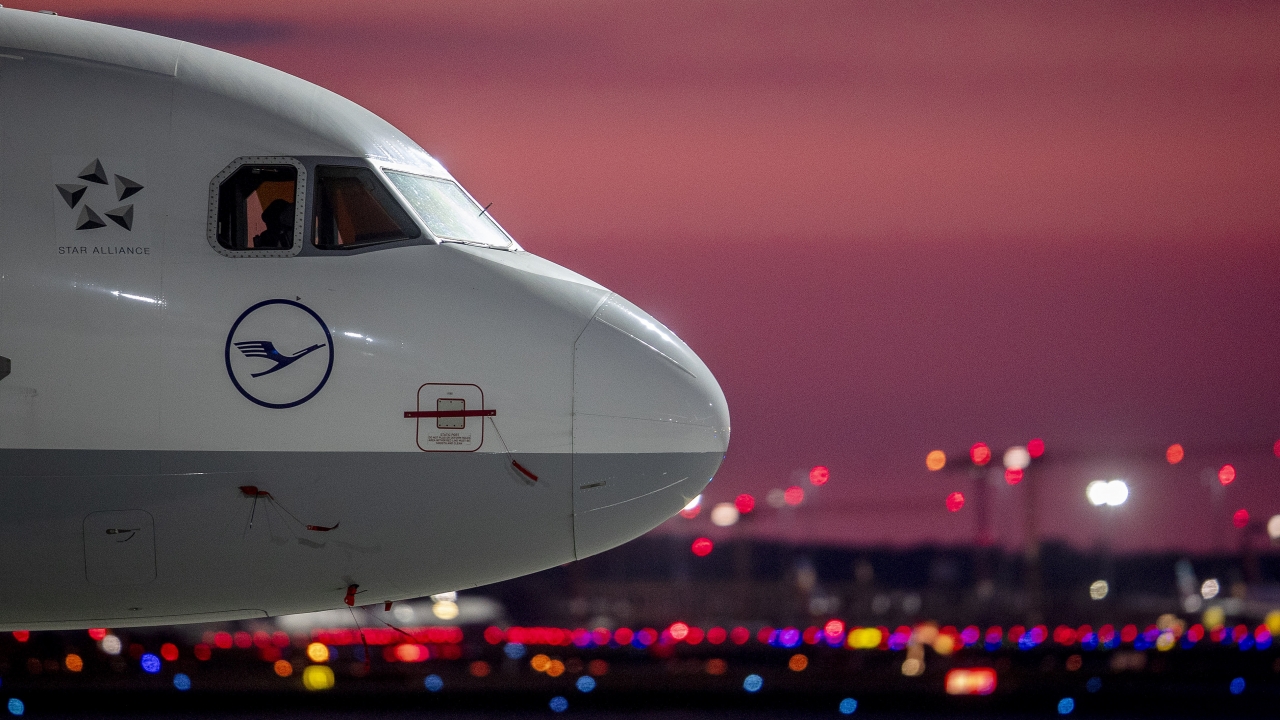 The European airplane manufacturer Airbus said it lost $523 million in the first quarter as a result of the coronavirus pandemic. The company made the announcement in a press release Wednesday.

Airbus CEO Guillaume Faury said the company is only in the "early stage" of the crisis, according to The Associated Press. Airbus has pursued loans and furloughed thousands of employees in an effort to survive.

Faury said even when it becomes safe to travel, airlines will need to win back the public's trust before they will begin flying again.

He said: “We are in the gravest crisis the aerospace industry has ever known. Now we need to work as an industry to restore passenger confidence in air travel as we learn to coexist with this pandemic.”

The Guardian reports that Faury also said airlines may not recover from the losses for "three to five years."

Additional reporting by Angela Charlton of the Associated Press.

Correction: A previous version of this story incorrectly said Airbus reported the equivalent of $518 million in losses. It reported losing roughly $523 million. This story has been updated.