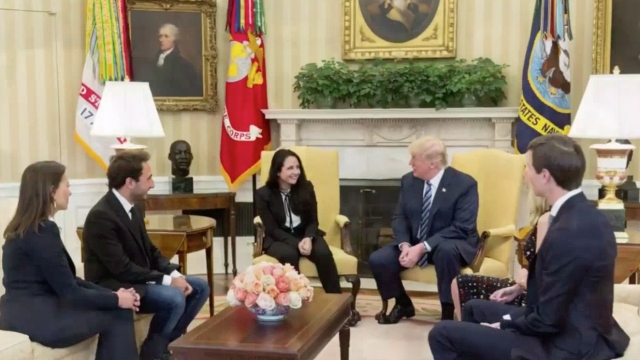 Hijazi, who also has dual Egyptian citizenship, founded a nonprofit with her husband to help homeless children. She and several colleagues were arrested in May 2014 on child abuse and trafficking charges.

The charges were widely viewed as unfounded and another example of the Egyptian government repressing its citizens.

Earlier this month, Trump was criticized for praising el-Sissi, who some view as a dictator. 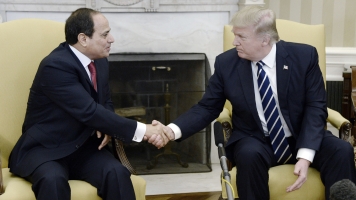 "I just want to let everybody know, in case there was any doubt, that we are very much behind President el-Sissi. He's done a fantastic job in a very difficult situation," Trump said during an April 3 meeting with el-Sissi.

But it was apparently in the meeting after those comments that Trump mentioned Hijazi's detention to el-Sissi.

Hijazi's husband and colleagues were also acquitted of their charges earlier this week.

According to The Washington Post, which first reported the story, Trump sent his deputy national security adviser and a military aide to Egypt to bring Hijazi home.

Hijazi and her family reportedly returned to the U.S. on Thursday night aboard a U.S. government plane.