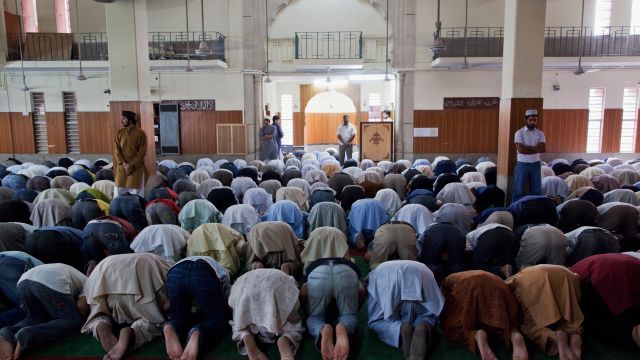 Pakistan is a largely Muslim country. But the government refuses to recognize one of its minority groups is actually Muslim.

Members of the Ahmadi sect have experienced increased discrimination and violence ever since a constitutional amendment in the '70s declared they weren't Muslim.

Orthodox and Ahmadi Muslims both follow the Quran, but Ahmadis don't believe Muhammad was the final prophet sent by God. And Pakistan's Muslim majority groups have a big problem with that.

A national plan established last year bans books and other materials considered hate speech. And Ahmadis in one state say their literature is targeted.

"We wrote to the government and asked the chief minister to at least pinpoint what part of our literature was hate speech. Why were they banning it all? But, they did not respond," a senior member of the Punjab state's Ahmadi community told Voice of America.

But some Ahmadis are over the discrimination, so they're leaving Pakistan and going to other countries, including the U.S.

And the U.S. seems over the discrimination, too.